The Dots Are Dancing

Typoday opens up an annual competition for typographical posters that follows a theme and brief. 25 winners are chosen from 1000s of entries from around the world to have their poster exhibited at the conference. This was my winning entry.

Brief
Design a poster to represent ‘The Dance of Typography’

I came across an article in the Journal of Visual Impairment and Blindness which discusses dyslexia among the visually impaired. Even though I knew dyslexia was a reading and learning disability, it had never occurred to me that visually impaired people who read braille could be dyslexic. A film titled Taare Zameen Par starred a young boy who was sent to boarding school as punishment because his parents thought his poor academic performance was due to a lack of seriousness, while understanding later that their son is dyslexic. In the film the boy says “The Letters Are Dancing”. This is in connection to dyslexic people being unable to decode the ‘image’ of what is written since reading is accomplished by taking a phonemic “image,” whether by sight or by touch, and sending it to the brain for decoding. Hence to a braille reader the dots may feel they’re dancing. 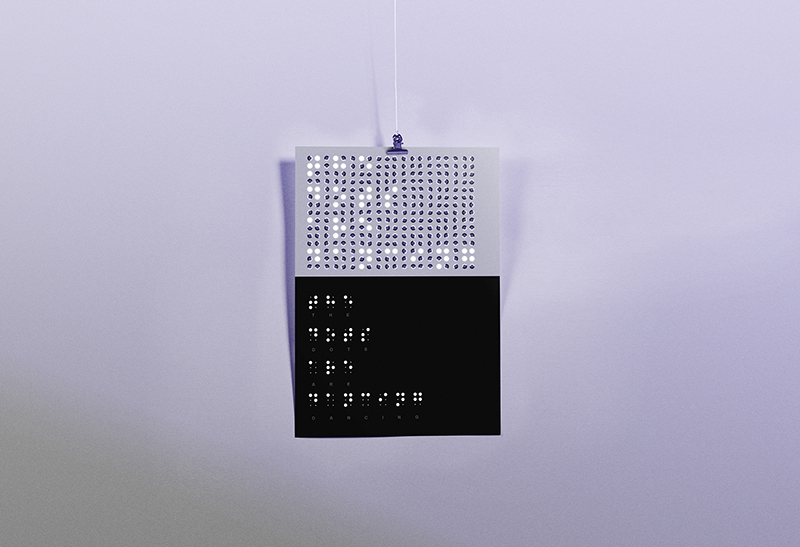 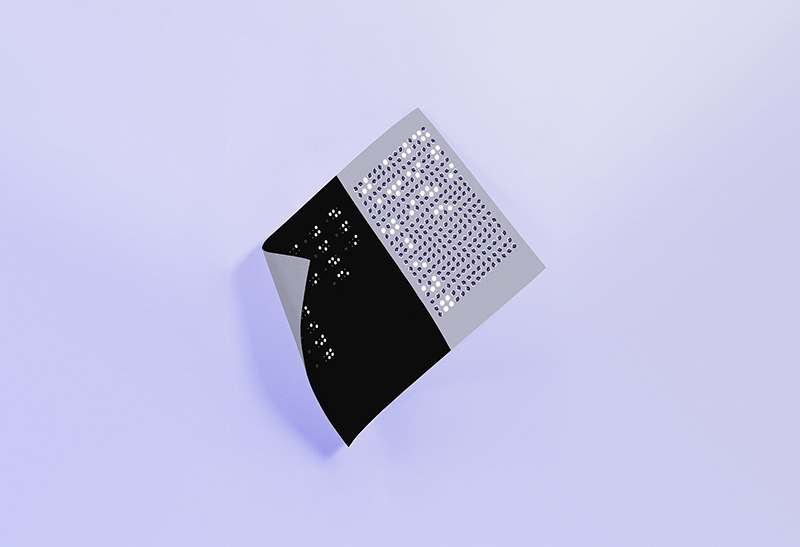